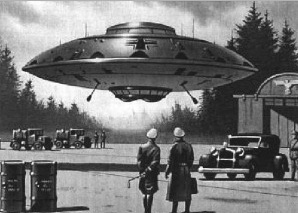 Cornerstone Center for the Arts.

Lineup will begin at 4:30 p.m. at the Fieldhouse. The parade will proceed south on Walnut Street to Charles Street and return via Mulberry Street. (source: Muncie Star Press)

“Seniors understand the importance of voting and are still active and want to have a say in things,” said Judy Elton, director of the senior center in the old Forest Park Elementary School. “They’re independent people living in their own homes or apartments, they pay taxes and they aren’t afraid to ask tough questions.”

“We are offering the candidates mini-town halls — mini in terms of only a half hour long between bingo and lunch,” Elton said. The center is also serving as host for many other campaign events, including a chicken-noodle dinner expected to draw multiple candidates 4:30-6:30 p.m. Friday, March 15. (source: Muncie Star Press)

Meet & Greet and other events