An Evening with Larry Riley 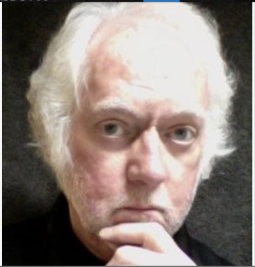 Having you been missing Larry Riley’s columns from the local newspaper?  If so, you won’t want to miss this event.

The Rest of the Story – An Evening with Larry Riley

We know Memorial Weekend is busy, so even if you can’t make it at 6:30 PM, the doors will be open during the event.  Bring your questions.

Hope to see you!

Conflict of Interest and the City

Seems Mayor Tyler recently realized there may be a conflict of interest.  Stuff like that happens when the FBI comes knocking on your door

It took a handful of citizens working diligently for two or three years, investing their time and money to uncover several violations.

Within months of Craig Nichols appointment as the city’s building commissioner, his defunct business was reopened.  Shortly thereafter his company began receiving city contracts.  It took the local newspaper about nine months to report and even at that it was a lighthearted almost humorous article.

The paper is reporting Nichols had a conflict of interest statement filed in 2015.  The State of Indiana is not showing anything filed for Nichols in 2015.  The Conflict of Interest law states the form must be filed within 15 days with the State Board of Accounts and the county clerk.  (See picture).

Uodate: Newspaper responded on their story.

In the Delaware County clerk’s office, there are separate state approved conflict of interest forms for Craig Nichols’ companies.”

For 2016 three council members, building commissioner and one attorney filed conflict statements.  Four of the statements were done at or near the time the investigation and Federal Lawsuit was reported to the public.

Another appearance of  conflict would be the street department superintendent and city contracts awarded to his nephew’s company.

“Obviously, I don’t see any problem with them doing work for the city because they are the best and the lowest,” said Campbell, a Democrat who is more high-profile this year because he’s running for Delaware County commissioner against incumbent James King. “They’re good guys.

“I know what people may think, but it’s all on the up-and-up,” Campbell added. “I don’t consider it a conflict. It goes by the book.” Duke Campbell, Muncie’s street superintendent

W/R: In politics, it’s all relative(s)

Not exactly sure how “goes by the book” is defined in this instance.  If the street superintendent’s nephews are awarded contracts to work on the streets one would think a conflict of interest statement submitted by Duke Campbel would be going by the book of Indiana State law.  There is no conflict statement for Campbell in 2015.

It’s not just about conflicts of interest, it’s the Federal lawsuit alleging contractors have been cut out of the bidding process in favor of friends and relatives of the Mayor and his close associates.

We will end this post with excerpts from the Muncie Star Press after the 2011 election.

“It’s not going to be a ‘good old boy’s club,'” Tyler said about the first Democratic city administration in 20 years.

At the same time, Tyler acknowledged that Democrats will now control both city and county government locally and with that control comes expectations.
“This isn’t going to be easy,” he said. “Democrats don’t have any excuses now. But I think people will be pleasantly surprised.” WALKER/ROYSDON REPORT: Tyler: No‘good old boys club’ Nov. 27, 2011

Knowledge will forever govern ignorance; and a people who mean to be their own governors must arm themselves with the power which knowledge gives. James Madison

If you would like to look at the revenue streams the reports below give details.  As you can see, property taxes have been on a decline since 2011.  This should have been the first clue.

When revenue begins to decrease while debt increases it would be wise to consider the cost of debt and what it means.  The first cost was public services which could only be fully funded with a tax increase.  The second cost is economic development and it will only partially be funded with the recent tax increase.

You do need to consider the cost. If the debt can not be met, and there are no more taxes to increase what then? Fees?  Fines?  You don’t need to be in the dark when it comes to Local and State government finances any longer.  In fact, it is imperative, for our future, to be well informed.

“At some point the State is going to have to step in and do something about TIFs,” said Bainbridge. “If they don’t the whole State could turn into one. They might come to the point where they have to do what California did, and ban them altogether.”

Please see the links listed below:

Check the Facebook page for a variety of interesting articles. 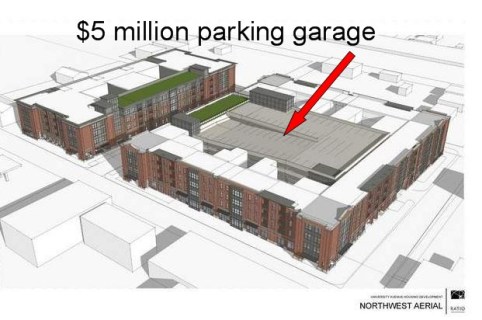 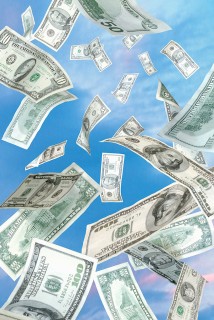 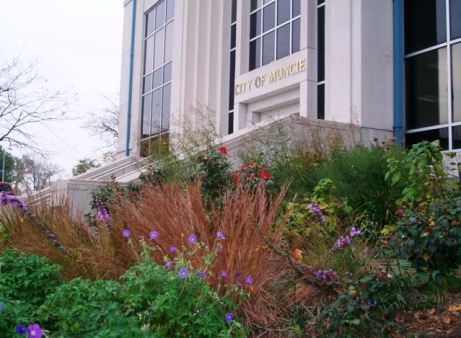 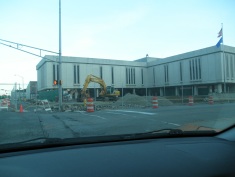 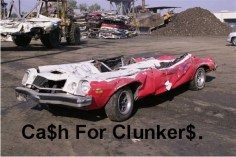 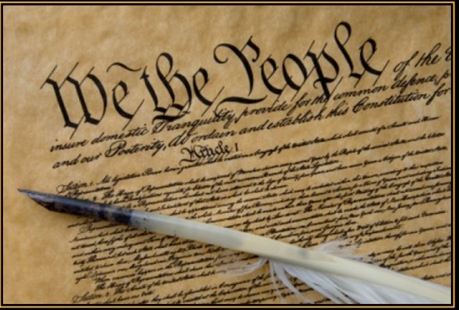 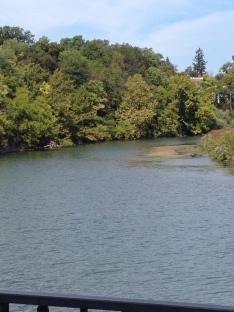 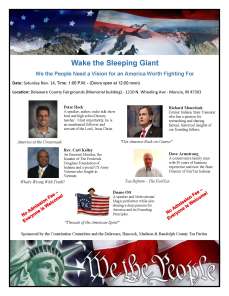 In light of the recent adoption of Local Option Income Tax (LOIT), this may be the perfect time to examine the fiscal health of our city.  The report covers 2013 and 2014 and does a comparison between the two years.  Being an informed citizen is a good thing, it’s hard to pull the wool over eyes that see.

In addition, knowledge is a tool to prepare for events which can affect a lifestyle.  Lowering Your Income Tax (LOIT) which was first mentioned by the Muncie mayor and adopted 14 days later by Muncie City Council is one such thing.  Two weeks is barely enough time to get the information out to the masses.

One interesting aspect is the information on the city revenue has been in the hands of nine city council members, one mayor and one controller for three years.  Yet, there was never a word said at council meetings, in the newspaper or during State of the City addresses.  It was all puppy dogs and happiness.

In the ranks of the people, the concern about the finances was growing.  How in the world is the city paying for all this?  No one knew.  None of this has taken us off guard, seeing it coming down the pike.  Interesting the very ones with information at their fingertips either never saw it (odd) or ignored it (likely).

Do need to recognize the speed in which the city racked up $65 million in debt as well as the lightening speed in which a tax was imposed upon every working stiff.